The Court of Appeal was concerned with 4 appeals arising out of orders made in private children law proceedings, where at least one parent made allegations of domestic abuse against the other. As family practitioners will now be acutely aware, the court took the opportunity in this case to give guidance as to how such cases should be handled.

As part of the background the court in this case set out some key statistics relating to such cases, which are worth reflecting upon:

The court found that the circumstances encompassed by the definition of ‘domestic abuse’ in PD12J fully recognise that coercive and/or controlling behaviour by one party may cause serious emotional and psychological harm to the other members of the family unit, whether or not there has been any actual episode of violence or sexual abuse. In short, a pattern of coercive and/or controlling behaviour can be as abusive as or more abusive than any particular factual incident that might be written down and included in a schedule in court proceedings (see ‘Scott Schedules’ at paragraph 42 -50). It follows that the harm to a child in an abusive household is not limited to cases of actual violence to the child or to the parent. A pattern of abusive behaviour is as relevant to the child as to the adult victim[paragraph 31].

The appeals did not themselves establish any new legal principles or even set a precedent, however an important opportunity was taken to consider how such cases should be approached. It was accepted by all concerned in this joint appeal at the outset that PD12J remains fit for purpose, to provide the courts with a structure enabling the court first to recognise all forms of domestic abuse and thereafter on how to approach such allegations when made in private law proceedings[paragraph 28]. The issue identified related to how PD12J is to be implemented ‘on the ground’.

The court gave guidance on four issues which need to be considered in such cases:

Four months after the judgment in Re H-N was handed down, in July 2021, judgment was handed down in this case which arose out of a case management decision in private law proceedings.

In summary, the judge at first instance excluded evidence from a fact-finding hearing in which both parties made allegations of domestic abuse, notwithstanding that the fact-finding hearing had to be adjourned for unrelated reasons, and there was to be a further case management hearing. The appeal, heard by Judd J, was successful on the basis that the evidence excluded had not been excluded on grounds that it was either inadmissible or irrelevant, and in doing so, the judge at first instance had failed to consider the guidance set out in Re H-N relating to the need for the court to look for patterns of behaviour as opposed to specific allegations in isolation.

HHJ Dancey allowed the mother permission to appeal a DJ’s decision on 30.09.2021, before going on to allow the appeal and listing the matter for directions, and subsequently a fact-finding hearing, some months later.

The relevant facts of this case are:

At first instance, the DJ hearing the matter made an order that the mother return the children to Dorset within 48 hours, in default of which there would be a transfer of residence order.

Clearly, the DJ at first instance was put in a difficult decision. He had to make the decision for the mother to either return the children based on limited, developing and sometimes conflicting evidence, including allegations of domestic abuse made by the mother against the father, or to list the case further without the children’s return in the interim, both having the potential to cause children of these ages significant harm.

On balance, in granting the appeal, the following points were made by HHJ Dancey [paragraphs 129 and 130, not exhaustive]:

While allowing for the fact that the district judge’s judgment was extempore and that perfection is not expected, it does seem to me that in respect of the following his approach was wrong:

That the mother, at the subsequent fact-finding hearing before HHJ Dancey some 3-months later, was found to have fabricated her allegations of rape, controlling and coercive behaviour and unreasonable physical chastisement of the children by their father, is an interesting twist in this case but one which should act as an important reminder to ensure that where PD12J is engaged, it is engaged properly by advocates and the judiciary at an early stage within proceedings.

There are two sections now in force which are important in the family courts:

Rudlings Solicitors LLP have a team of nine Solicitors, Child Care Executives and support who specialise in areas of Public and Private Law Children Act Proceedings, together with Domestic Abuse.

We are regularly instructed by clients from all over the country to assist in a variety of Court matters.

We offer Legal Aid for those eligible together with Fixed Fee Advice Appointments and price competitive Legal Advice.

Should you have any queries or seek assistance, please do contact Richard Bevan at richad.bevan@rudlingsllp.co.uk / 01603 331600 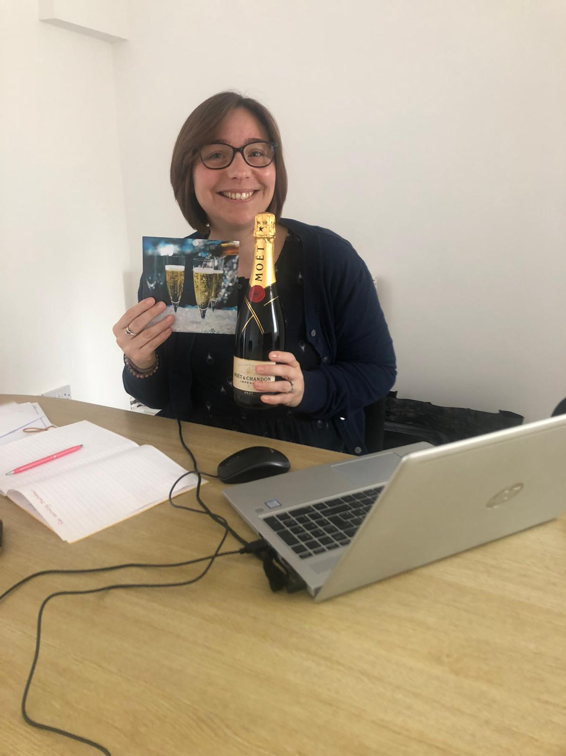