There have been many examples reported in the press recently of wills being challenged by people who have been excluded from a will or feel that they have been insufficiently provided for. Such challenges are generally brought under the Inheritance (Provision for Family and Dependents) Act 1975 and are becoming more common due to increased wealth, cohabitation and second families.

However, only some of those claimants will have valid legal claims.

The Act allows certain people to make a claim on an estate if they did not receive “reasonable financial provision” in the will or under the rules of intestacy the latter of which dictate the distribution of estate assets when no will or no valid will exist.

The parties who are eligible to make a claim on an estate are:

The estate must be of someone who has died domiciled in England and Wales.

If the Court concludes that provision or further provision should be made to the claimant, it can exercise its powers to make an award to the claimant which may take the form of a capital sum, income, deferred payments and/or a trust.

Court proceedings under the Act should always be seen as very much a last resort due to the fact that they can be lengthy and costly. Parties are encouraged to resolve any dispute through negotiation and/or mediation which can bring about a much more cost-effective resolution and may assist in mending any family rifts.

Of significance is that any person bringing a claim under the Act must issue Court proceedings within six months from the date of issue of Grant of Probate or Letters of Administration. If that time limit has expired, the permission of the court is needed to issue and the Court would need compelling reasons for the delay in order to consider giving their permission for the application to proceed.

Recent Posts
Rudlings Wakelam @rudlingswakelam
2 days ago
It's #Friday, and it's almost the weekend!

We hope you have a great weekend! If you need to reach out to us on our website, we will get back to you on Monday. 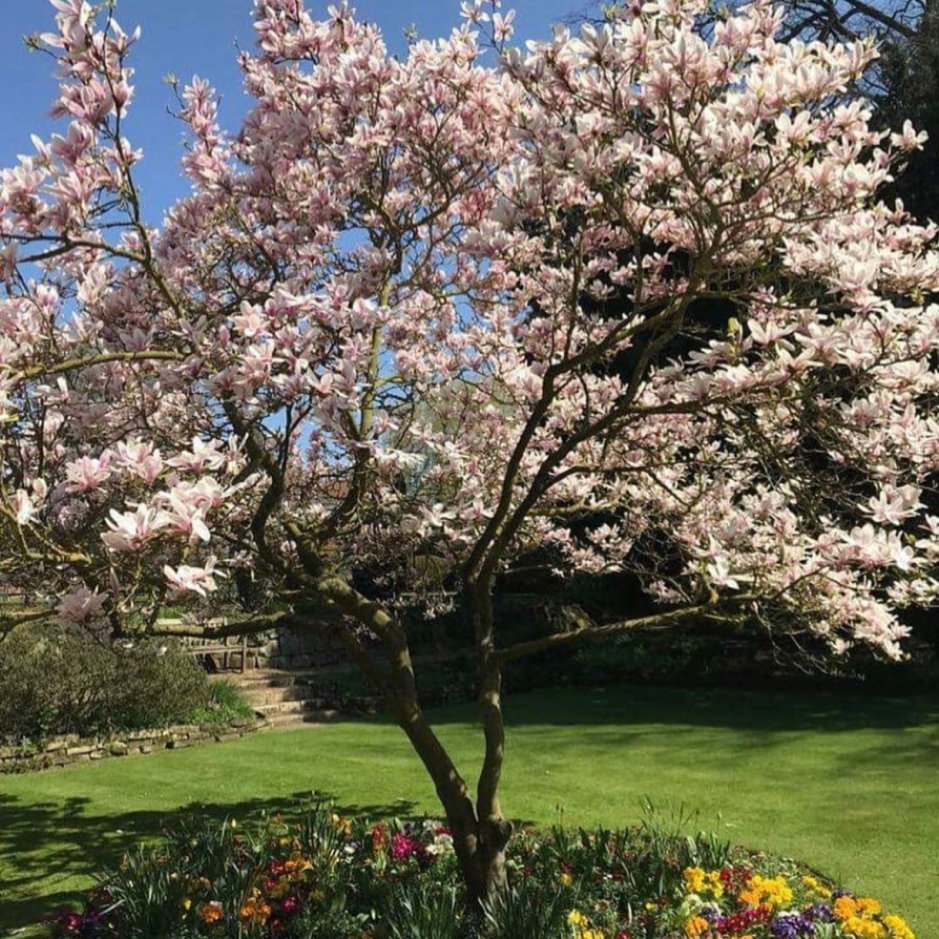 0
1
Rudlings Wakelam @rudlingswakelam
4 days ago
If you are looking for legal advice or being pointed in the right direction, our live chat can help.

You can also reach out to us after business hours, and we will return your message within 24 hours. 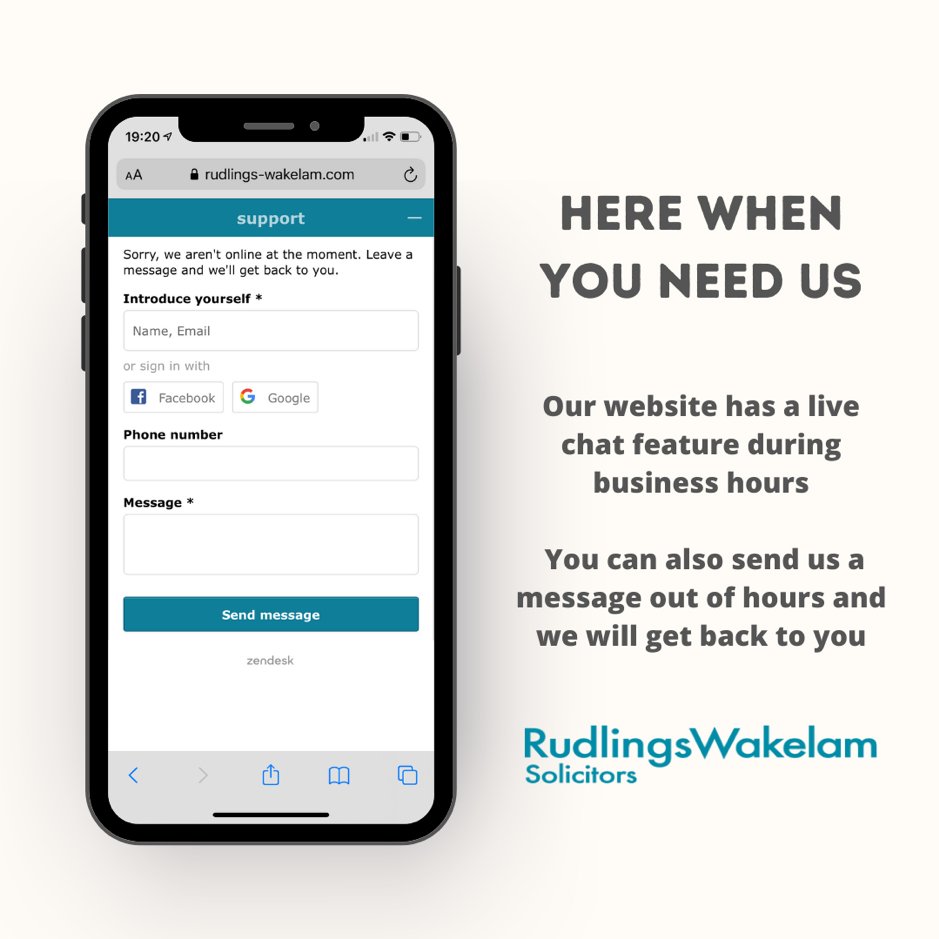 Did you know that tomorrow is #Loveyourpetday? If there is ever an excuse to show our furry friends some love, it's tomorrow! Not that you probably haven't been doing so already. 😄

Have a great weekend! 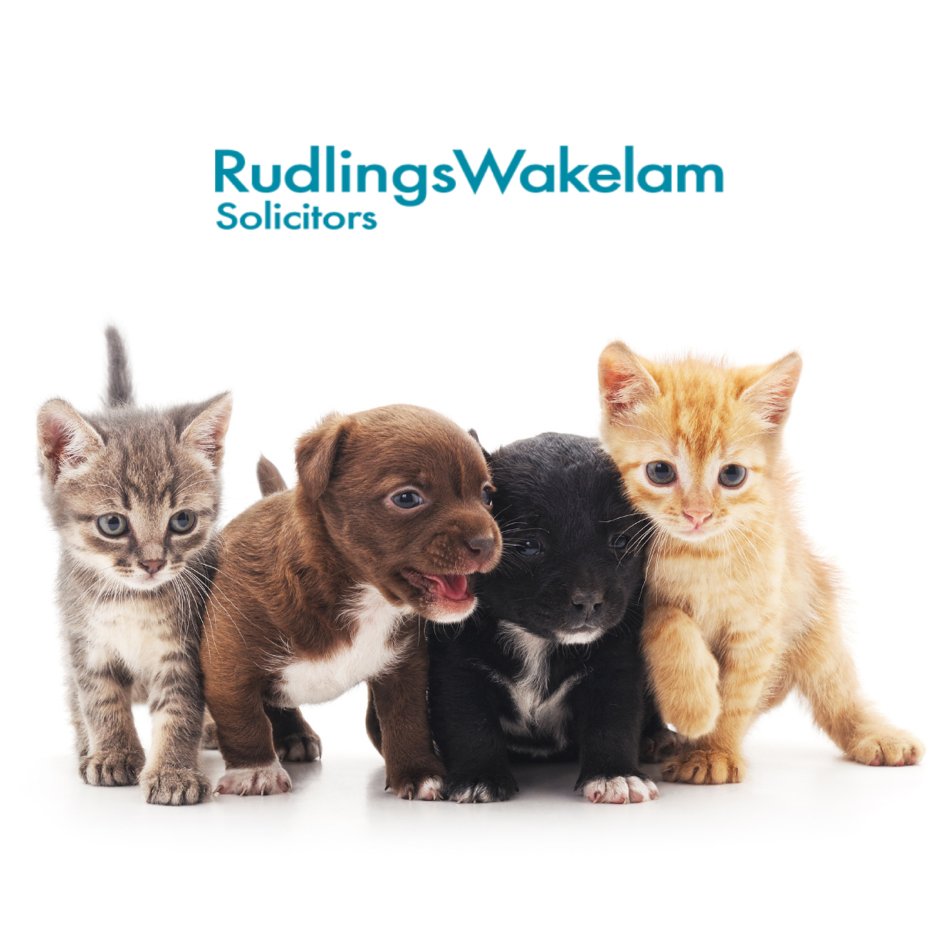